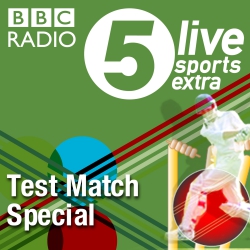 Coverage of England’s cricket matches. Insight and analysis from Jonathan Agnew and Geoffrey Boycott, plus interviews with the top players.

Domestic cricket on a global stage Men and Women

The most expensive player in IPL history - Chris Morris - tells TMS about the pressure to perform, p

Forget the cold, the batsman turned the heat up as the 2021 season got underway. England and Lancash

Four Trophies and a Summer: Three defending champions on ambition and the big questions of the season to come

Despite Sam Curran’s brilliant 95 not out, England fall just short of a thrilling run chase in the f

India cruise series leveller, and Ring of Fire vs Pylons

As India level the T20 series at 1-1, Jonathan Agnew is joined by Tymal Mills to talk about how IPL