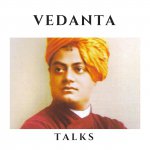 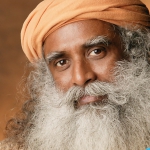 Sadhguru, founder of Isha Foundation is a yogi, mystic and spiritual master with a difference. An arresting blend of profundity and pragmatism, his life and work serve as a reminder that inner sciences are not esoteric philosophies from an outdated past, but a contemporary science vitally relevant to our times. 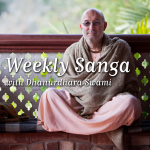 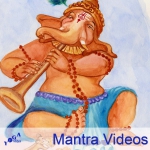 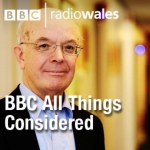 Religious affairs programme, tackling the thornier issues of the day in a thought-provoking manner 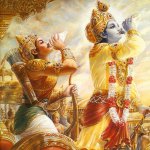 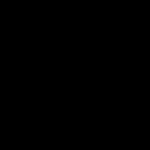 Life, Leadership, and Legacy by pray.com features the world’s most passionate and devoted leaders. In these mini-podcast series we get an exclusive look into the stories, experiences, and lessons learned that make these people some of the most influential leaders on earth. Join us as we discover how these respected leaders overcome vast obstacles and defeat the odds by turning massive challenges into success. Learn from their experiences and apply them to live a better life. If you enjoy our podcast please leave a rating and review.

Our mission is to share the wisdom of Vedanta (the knowledge of universal oneness) and the practical means for spiritual growth and happiness - enabling people to become positive contributors to society. The Podcast features the teachers of Chinmaya Mission, who capture the essence of the Bhagavad Geeta, the Upanishads and other ancient Hindu scriptures and bring them to us in a contemporary language with messages relevant to our times. Find more Geeta treasures including access to an exclusive Geeta app and more Geeta related content at theholygeeta.com 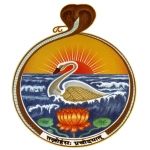 Bhagavad Gita | The Essence of Vedanta

Swami Tattwamayananda’s class on Srimad Bhagavad Gita is held at the Vedanta Society of Northern California, San Francisco (founded by Swami Vivekananda in 1900) on Friday evenings in the First Universal Hindu Temple in the West (founded by Swami Trigunatitananda in 1905). Classes are held on Friday night at 7:30 pm. All are most welcome.

The Srimad Bhagavad Gita is the most important spiritual classic of Hinduism.

Swami Tattwamayananda, currently the Minister of the Vedanta Society of Northern California, San Francisco, (originally founded by Swami Vivekananda in 1900) served in various centers of the Ramakrishna Order in India as editor, publisher, and teacher of Sanskrit, Advaitic texts such as Sri Shankaracharya's commentaries on the 'Prasthanatraya' (the fundamental Sanskrit texts of Vedanta philosophy), Buddhism and Indian philosophy. He underwent traditional training in Hindu scriptures, Sanskrit, Vedic and Vedantic literature for many years, from his 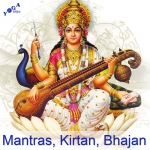 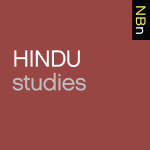 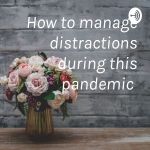 How to manage distractions during this pandemic

3 ways to maintain your focus in the lock down 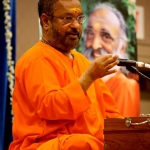 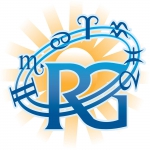 The UK’s favourite astrologer; Russell Grant has been writing Horoscopes for over 40 years for the UK and Global audiences. Russell is a columnist for the Daily Mirror, Sunday Mirror, Candis Magazine, Soul & Spirit Magazine and over 460+ regional magazine/newspaper titles too. Your Horoscopes are personal and special to you, so you can now hear your Weekly Horoscope which are updated every Friday for your week ahead (Saturday – Friday). If you want to know more about your Horoscope, watch Russell’s Daily Video Horoscope or have a confidential phone reading with his team of Psychics, mediums, tarot card readers or astrologers visit www.russellgrant.com or www.russellgrant.mobi 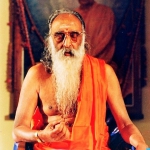 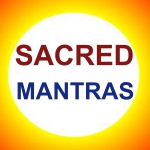 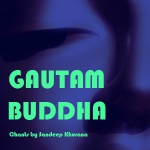 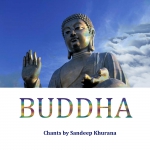 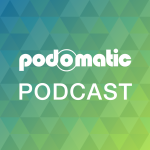 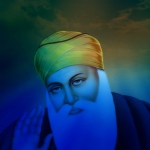