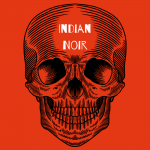 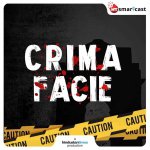 In this podcast, Principal Crime Correspondent Shiv Sunny talks about the most intriguing and relevant crime stories over the week in Delhi. If there are crime stories that you'd like us to report around you, write to us on Twitter at @shivsunny or email at podcasts@hindustantimes.com. This is a Hindustan Times production, brought to you by HT Smartcast. 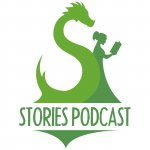 Stories Podcast: A Bedtime Show for Kids of All Ages

On the Stories Podcast, we perform a new story for your children every week. The stories range from retellings of fairy tales like Snow White to classic stories like Peter Rabbit and even completely original works. Everything is G rated and safe for all ages. The perfect kids podcast for imaginative families. Whether you’re driving with your children or just want to limit your kids’ screen time, Stories Podcast delivers entertainment that kids and parents alike will love. 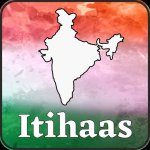 History, as taught in schools and colleges, often reduces it to mere dates and events. However, history is much beyond those dates and names and events. History is essentially a story. A story of mankind. A story of us. When we think of history in this way, we realize that it can be interesting and engaging. Itihaas- the Indian History Podcast attempts to do precisely this. Moreover, history is not only political. It goes beyond nations, rise and fall of kingdoms. Every other area in this world has history. Right from history of science, history of brands, history of cinema, history of food and so on. Itihaas aims to deal with all this eventually, with necessary subject experts getting featured in a podcast. Only, Itihaas focuses on all this from an Indian perspective. Things that happened in India, people who were from India, stories of India and Indians. Through various seasons, different themes will be discussed upon. Itihaas explores history bit by bit, one pod 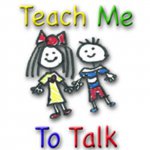 Helping Parents Teach Toddlers To Understand and Use Language 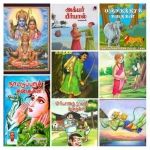 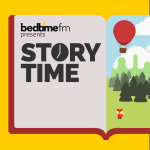 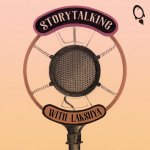 Lakshya is a storyteller, so he started a podcast where he could talk about stories - some real ones, some made-up ones, some inspiring ones - while also talking to different kinds of storytellers about why and how they do what they do. New episodes on weekends (mostly). Produced by Launchora. 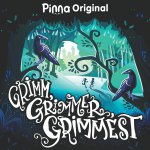 <p>**Season 2 can be found exclusively on Pinna — the only ad-free, screen-free audio streaming service custom-made for kids!** A wildly enchanting original podcast series from Pinna and Adam Gidwitz, bestselling author of A TALE DARK AND GRIMM. Weaving in and out of a classroom full of witty grade-schoolers and a weird world full of curious creatures and mischievous foes, each episode features a Grimm fairy tale retold with a fresh and surprising flourish. Join in as the students anticipate plot twists and question the logic of these very Grimm tales. To hear the rest of Season 2, visit pinna.fm or download the Pinna app from the App Store or Google Play. Pinna features popular Peabody-winning original podcast series, interactive game shows, irresistible audiobooks and Grammy-winning kids' music. Pinna is risk-free to try for 30 days, and then only $7.99 per month or $79.99 per year. We love hearing from Grimmers! Email us at contac 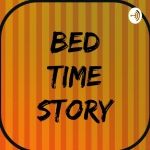 This podcast will change people mind. In each story has morals which you would like it. Please follow 🙏🙏🙏🙏🙏 Support this podcast: https://anchor.fm/prathamesh-rana/support 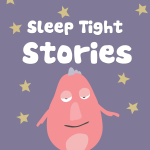 Sleep Tight Stories brings you new and captivating bedtime stories every week. The stories range from retellings of fairy tales, folk stories, classic Canadian works, and original stories written by guest authors. Each story is beautifully told by Sheryl MacLeod and friends and is just the right length. Sleep Tight Stories is advertising free and safe for kids of all ages. 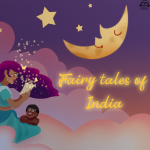 Fairytales of India podcast brings to you stories of Kings and Queens, of Princes and fairies, of crafty wizards and magical beasts. These are classic tales of adventure, magic and drama. We bring to you classic Indian literature and folk tales, but our stories are presented for times present and beyond. Experience a magical ride with new stories every week! You can subscribe to Fairytales of India podcast on your favourite podcasting website or apps including Apple Podcasts, JioSaavn, Spotify, and many more.We are also available on Storytel App. Would you like to be notified on WhatsApp whenever a new story has been published? To do so, send us a message on WhatsApp at +91-9850800464 or, Visit our Podcast Website (https://gaathastory.com) to learn more. 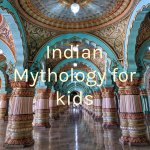 Indian mythology is a treasure trove of stories full of adventure, magic, mystery. In this podcast, goal is to make these stories relevant for current day. And more importantly exciting for our little listeners! 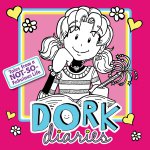 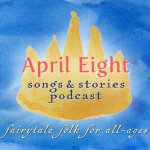 Hooray! Your family is heading for delight. April Eight Songs & Stories is a charming original fairytale podcast series for the whole family. Listen together as a lovely green world of wonder full of humble gnomes, sparkling fairies and grouchy trolls, mischievous woodland creatures and magical butterflies who are more than they appear to be, take you on adventures where everyday kids, tricky witches, lost crowns and fearless queens encounter magical potions and wondrous journeys. Giggle, laugh out loud, think a little deeper, hold your breath, smile – and get ready for your kids to say, “Play it again!” For on the April Eight Songs & Stories Podcast, unexpected heroes take the day in pursuit of life’s simple truth: Love conquers all and will always find a way. Start with Episode 1, and let the fun roll on from there. Subscribe today and never miss a story! 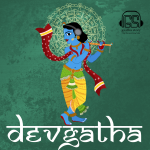 Devgatha: Mythology in a new Avataar

From exploits of Lord Krishna as a child; to tales of Lord Ganesh. And from stories of Navaratri to the Kathas from the Puranas. Listen to the stories of Devs, Daanavs, Daityas, Maanavs, Yakshas, Kinnars and Rakshasas. Introducing Devgatha, a new podcast by gaatha story. From the creators of Baalgatha and Fairytales of India Podcasts you will listen to classic mythological tales. We call them Mythology in a new avataar. You can subscribe to Devgatha podcast on your favourite podcasting website or apps including Apple Podcasts, JioSaavn, Spotify, and many more. 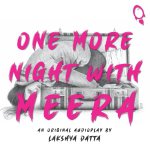 One More Night With Meera

A six-part original audio-play written and directed by Lakshya Datta. 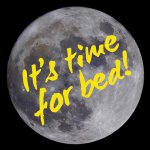 The It's Time for Bed's Podcast

Classic Bedtime stories to help busy little ones relax and get ready for bed. Using calm meditation music to help them drift off peacefully to sleep. Good night...sweet dreams. xx

A series of original audio-plays about life, love, and everything in between. Written and directed by Lakshya Datta, and produced by Launchora. Our first play "One More Night With Meera" is out now. 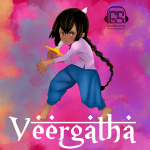 Veergatha : A Tales of Bravery and Valour

Every culture, language, and region of the world has many stories of bravery, courage and extraordinary acts of valour. The brave Heroes are remembered and reverred. Some receive Awards, while for many unsung heroes, a lasting memory is the only reward they ever receive. Gaathastory celebrates these acts of bravery through its new podcast, Veergatha. The word 'veer’ means brave, so naturally, we will narrate acts of bravery in this show. What makes this show unique is that we will have a special segment on children from different parts of who have received the National Bravery Award! Veergatha will be available in English and Hindi, and soon will be launched in other regional languages.